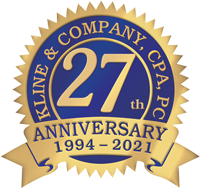 The federal government awarded over $91 billion in federal contracts last year according to the Small Business Administration (SBA).  This represents 25% of total prime contracting dollars.  This was the highest percentage of contracts to small businesses since Congress set a 23 percent statutory goal back in 1997.  The achievement supported more than 550,000.00 jobs in the U.S. economy.

The Department of Defense, which accounts for roughly 65% of small business contracts, awarded 23.5 percent of its contracts to small firms - which is the highest in its history.

The federal government also broke 3 other records for FY14 including:

The entire federal acquisition workforce deserves credit for these outstanding achievements on behalf of small federal government contractors.
Back to the news listings